Mixed Martial Arts is one of the fastest growing sports in the World and one of the earliest. Derived from Pankration (all of powers) which was introduced at the Greek Olympic Games 648 BC and Vale Tudo a no holds barred sport popular in Brazil the sport of Mixed Martial Arts has increased in popularity in recent decades with gyms popping up in every City following the huge success of the Ultimate Fighting Championship. A very technical sport that can take years if not decades to master all disciplines of Martial Arts such as Boxing, Kickboxing, Muay Thai, Wrestling and BJJ are fused together to form the ultimate in combat sports. Suitable for complete beginners and fantastic for fitness, confidence boosting and self defence our MMA classes have seen incredible successes from dramatic weight loss achievements to seeing multiple young athletes from BKK competing in the UFC and being ranked in the Top 10 in the World. 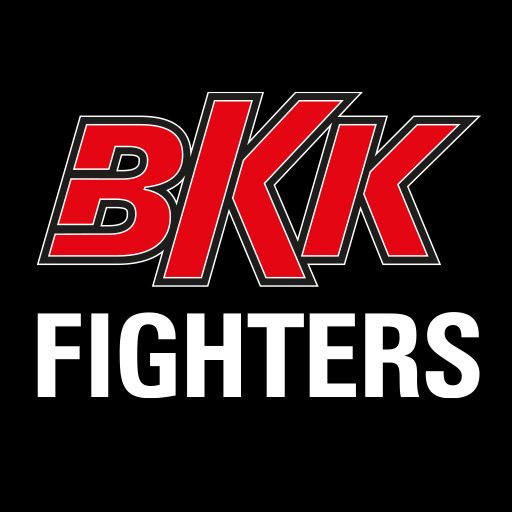 Are all the classes suitable for me?
All classes on the timetable are suitable for complete beginners to intermediates (Pro classes are invite only and not on timetable)
Do I need to bring my own kit?
Bring you own kit and keep it sanitised regularly.
Personal hygiene rules?
Please ensure you keep excellent personal hygiene when attending classes.