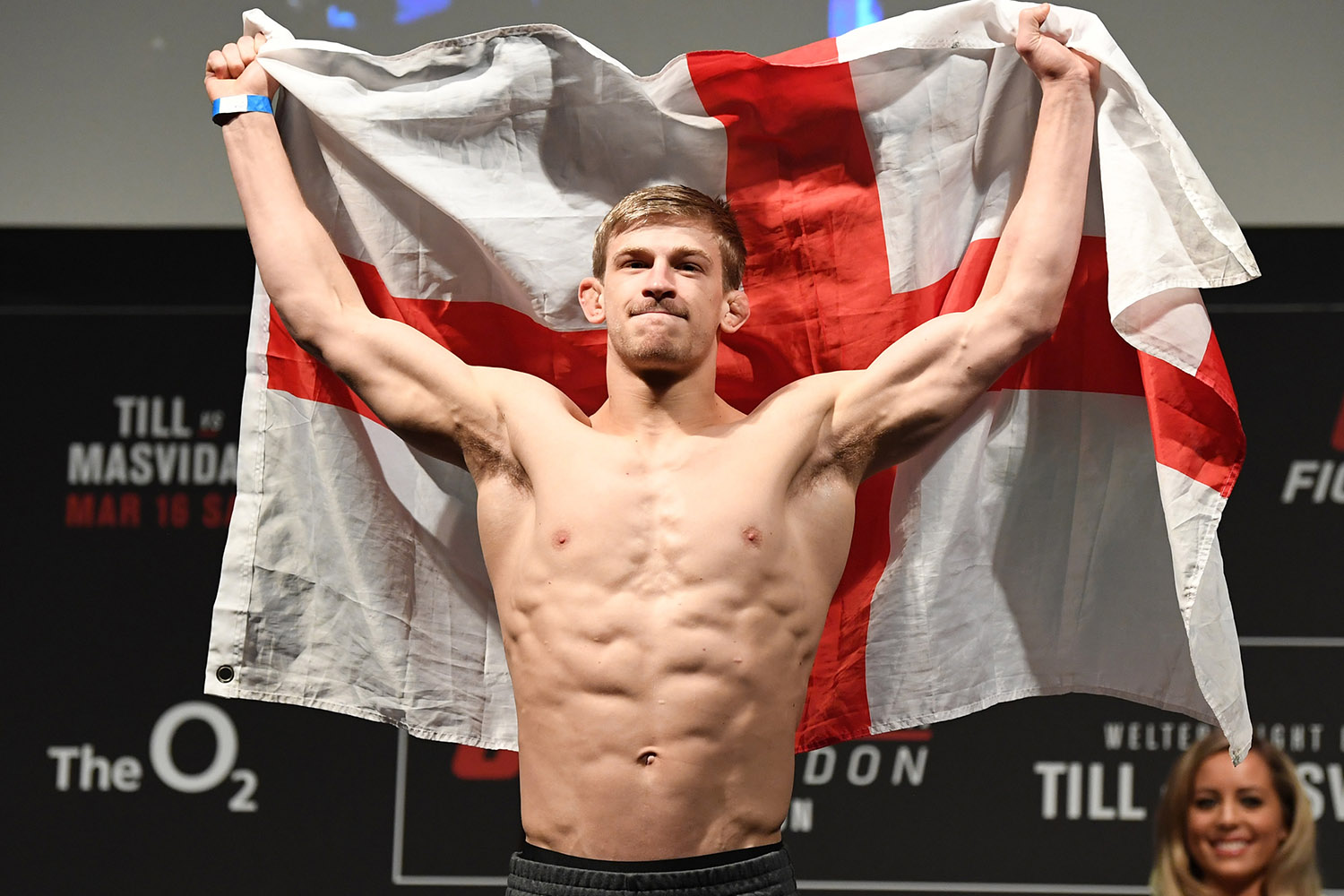 Alrnold made his professional debut competing as a featherweight for various regional promotions across UK including Cage Warriors, where he was able to compile a record of 9-1 in his first three years. After his TKO stoppage of Paul Cook in November 2014, Allen signed with the UFC and as of 8th December 2020, he is ranked #9 in the UFC featherweight rankings.
Social: 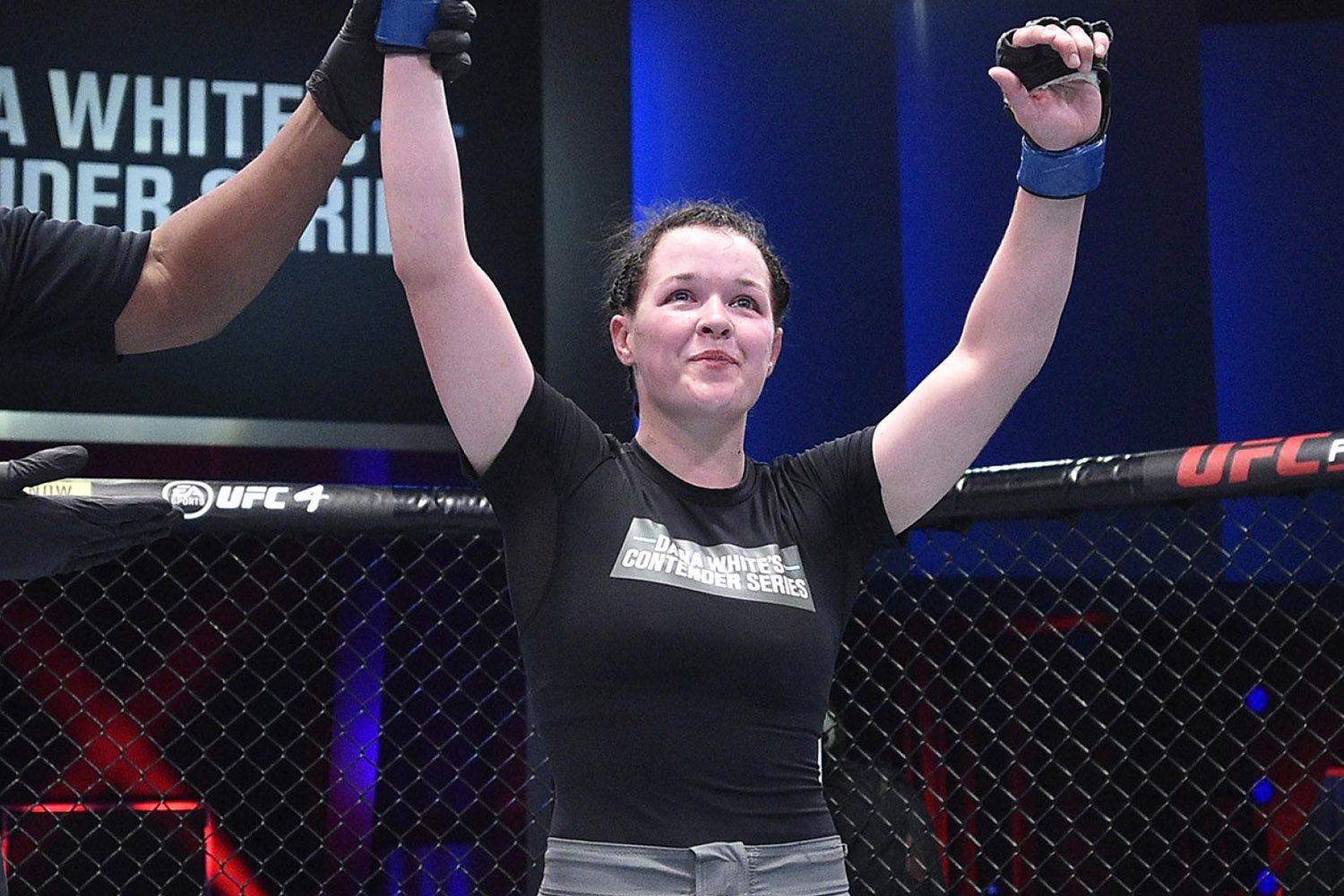 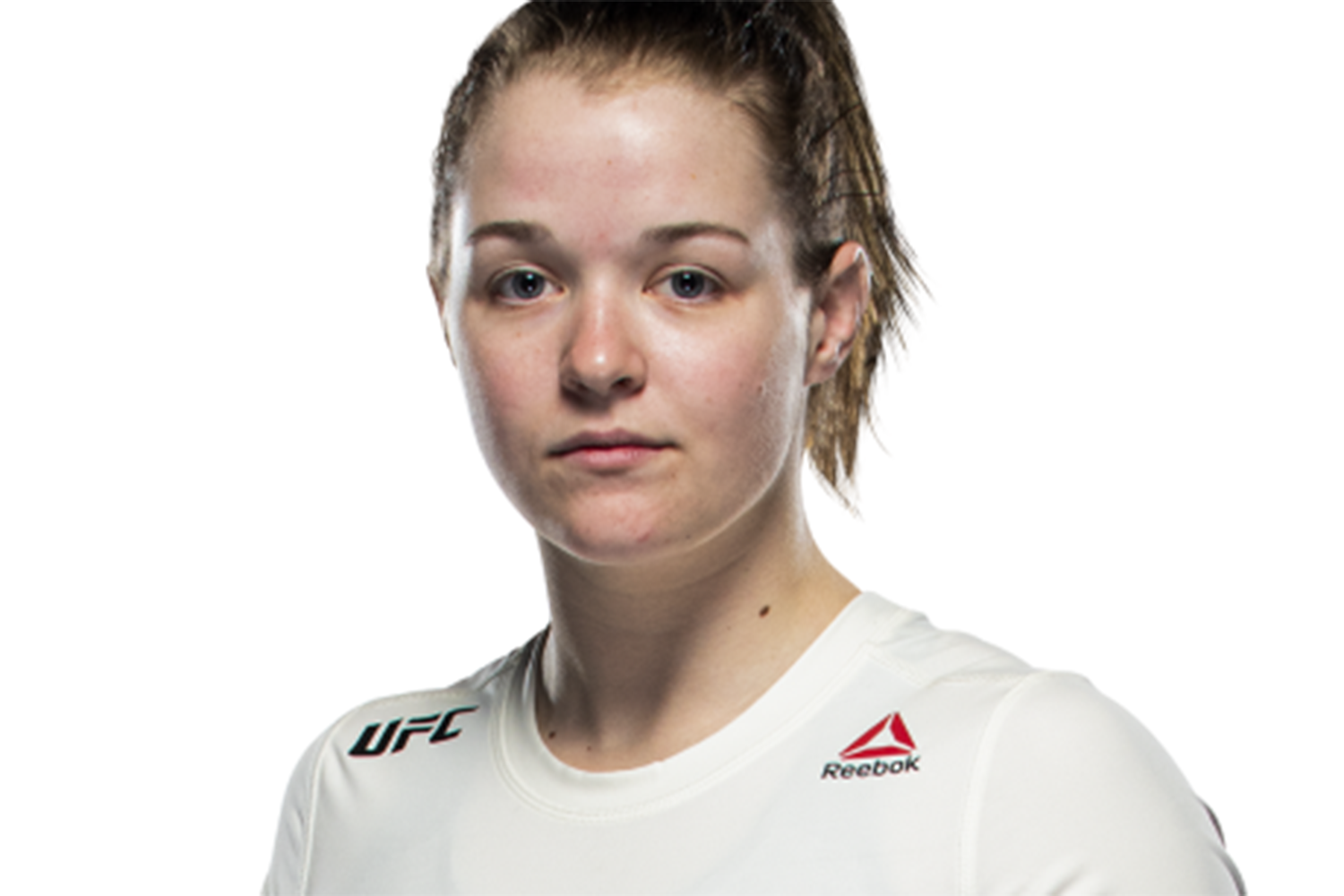 The UFC is and will always be deemed the pinnacle of MMA - naturally, it means the world for me to get the opportunity to step in the Octagon and showcase my skills against the highest level of opposition. And I intend not only to fight for the UFC but to prove that I will be their future champion.
Social: